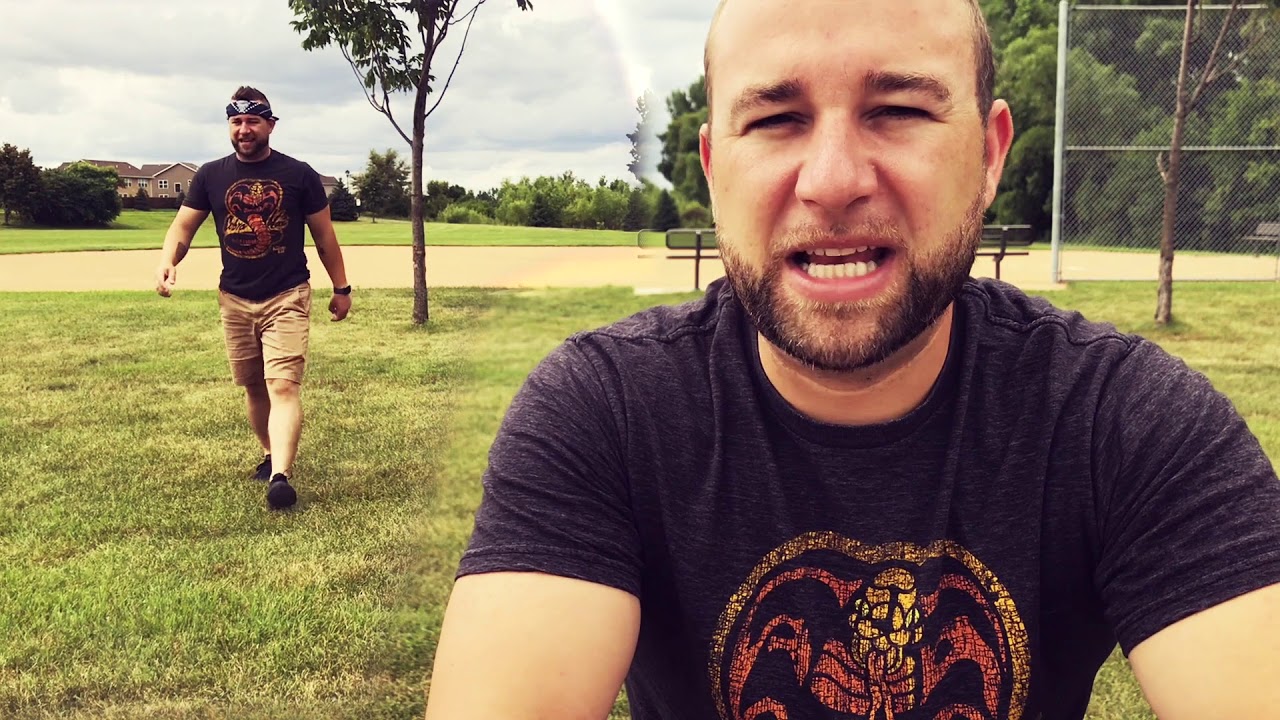 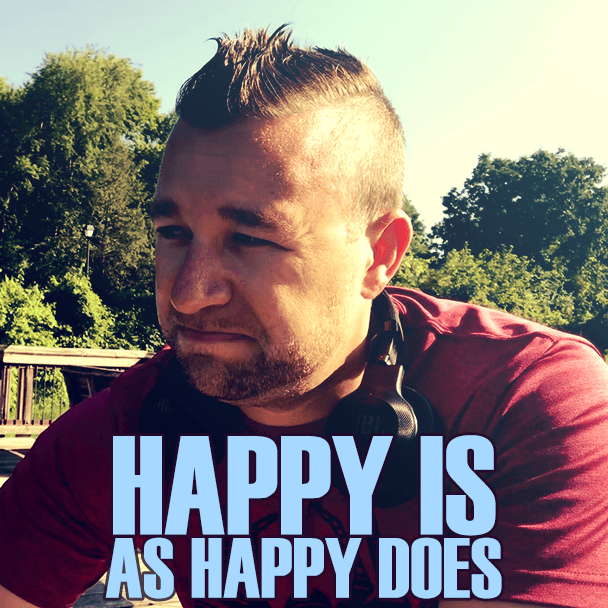 Happy Is As Happy Does

What is it to be happy?  Truly happy.  Every day, every week, every moment?  Is it possible?  Most people are simply unaware of their ability to feel full-filled.

Wahoo!  4th of July is such a great time of the year!  There was so much to say and do that I drummed up another video to explain what was going on.

This week I was so excited for the shows that I released the Big Waves Tank .

If your in the neighborhood next week swing out for some good music and a brief feature in an episode! Enjoy! 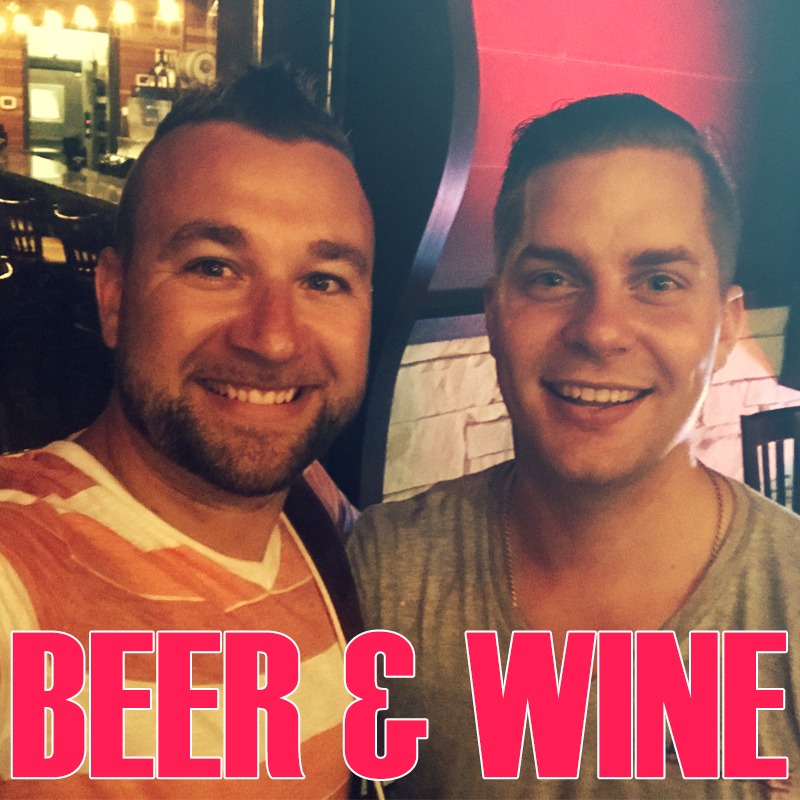 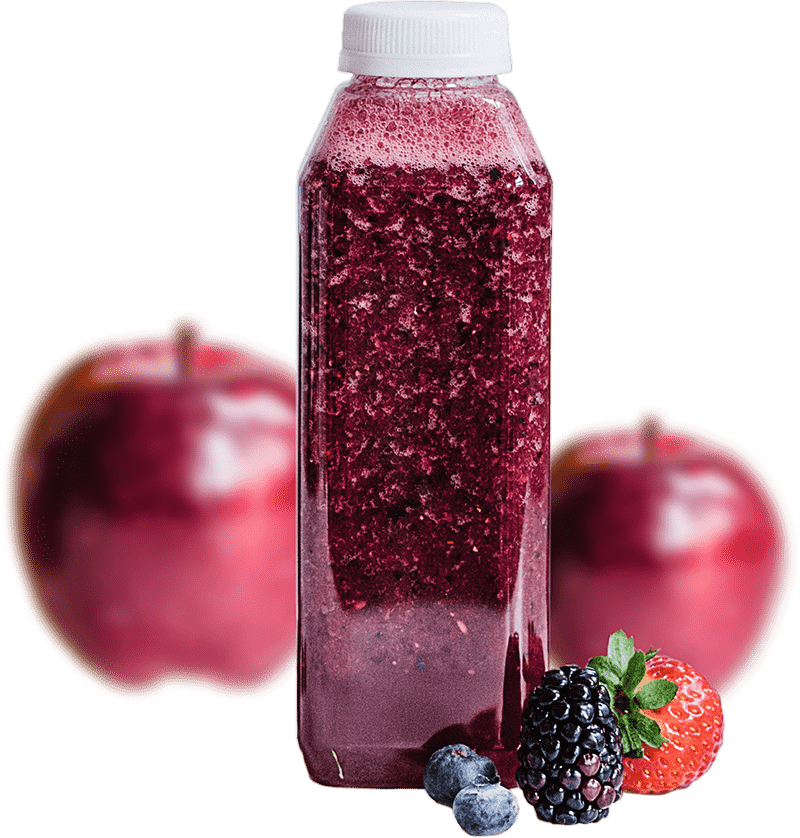 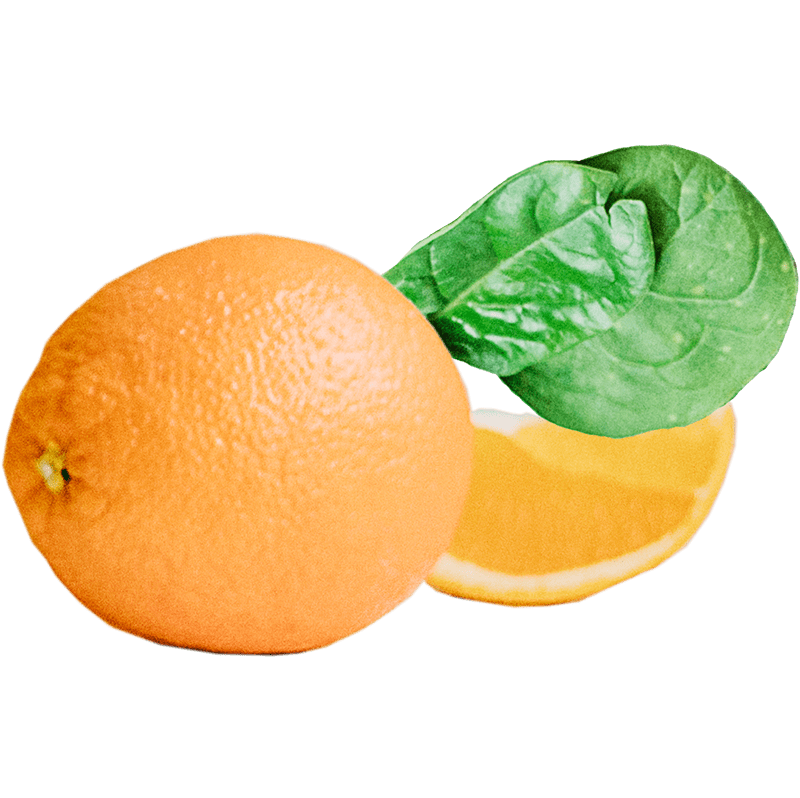 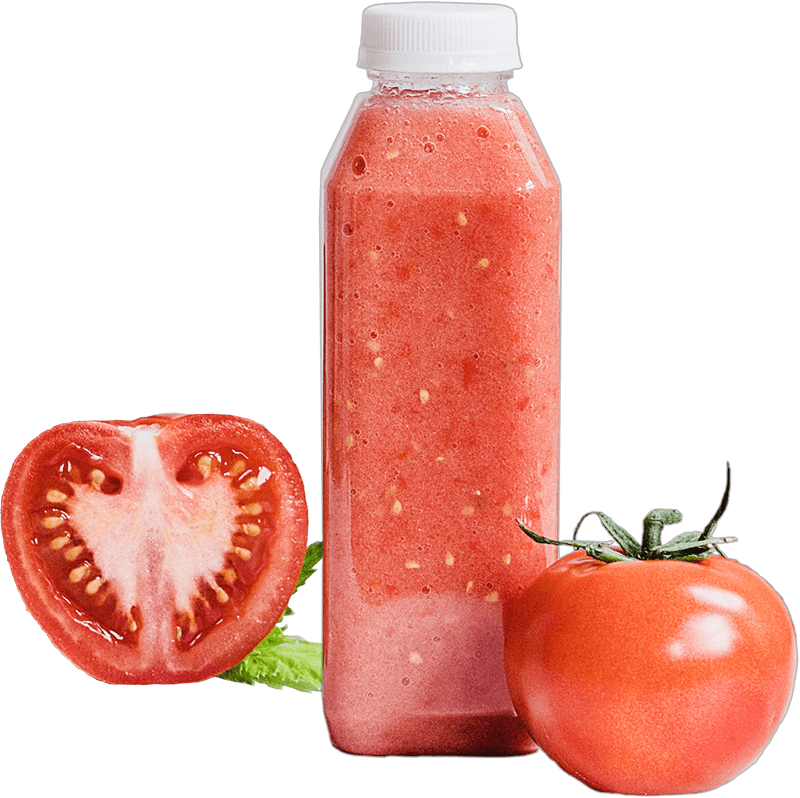