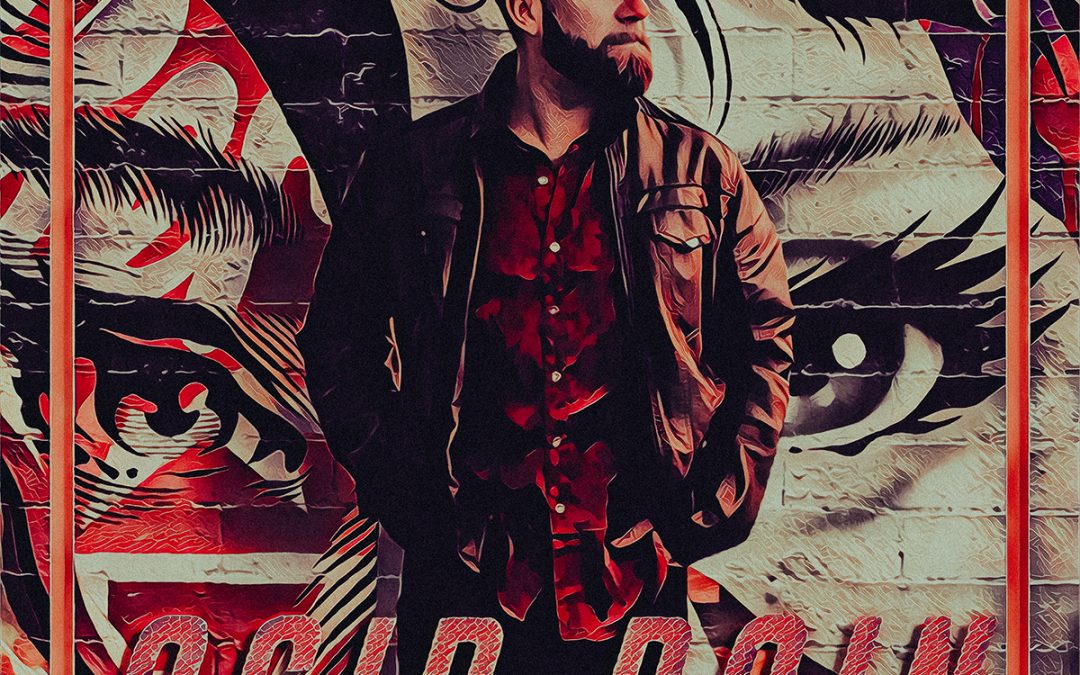 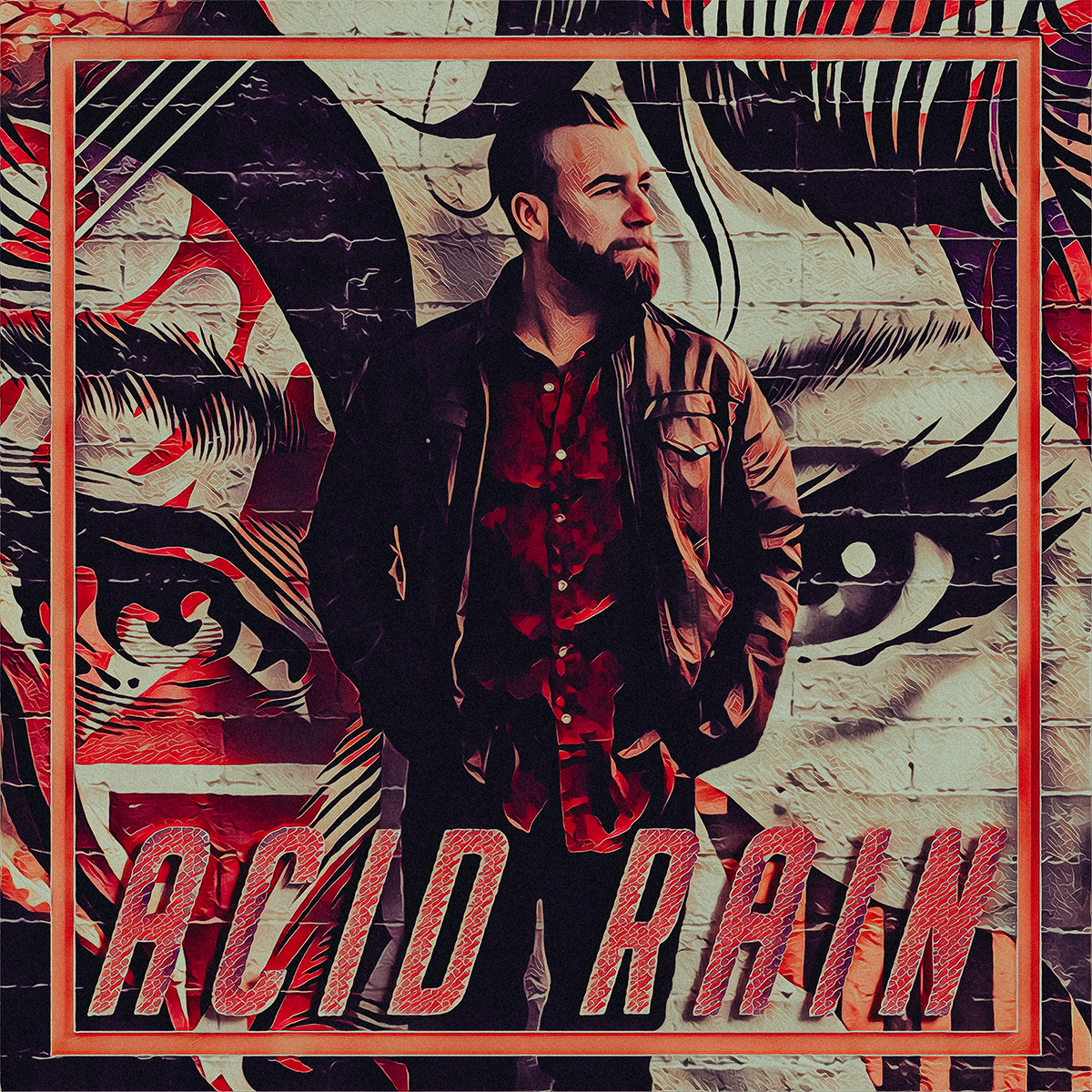 2021 New Music doesn’t stop with a complete album!!!  Now the coming Feb 5th a New song titled Acid Rain is set to be released on all streaming networks!

“‘Acid Rain’ is an emotional journey that unfolds sonically. The story of love and loss repeats while the musical soundscape evolves, beginning with a lush melody and subtle minimal percussion and thunderous kicks Jud Hailey details a draining breakup. Beautiful strings and ambient whistling join in to expand the instrumental and add another layer of emotion that is touching and musically juxtaposed to the lyrical melancholy. ‘Acid Rain’ erupts after the second verse, a crescendo into a climactic finale, all feelings and emotions are released in catharsis that is only eased by the sparse sounds of rainfall that does not erase or resolve but instead accents the pain.” – Myriad Muzik

“Acid Rain” gives the listener that bitter taste of losing someone and living in a town where every damn thing reminds you of them. Jud starts the song with singing “4am and I’m drunk again/ Heard the rain tapping on the windowpane/ 10am, I’ll sober up and catch that train”, painting the picture that he is a mess over this certain person, and knows that leaving for a new town is the only way to start anew. Jud sings twice in the song “Damn I loved you Lorraine.” This lyric is important because it insinuates that even he’s surprised how much he loves this person. However, he is smart enough to realize that he has to move on and the best way to do that is to physically leave, giving the listener a sense of closure themselves.  ~Kara Greskovic 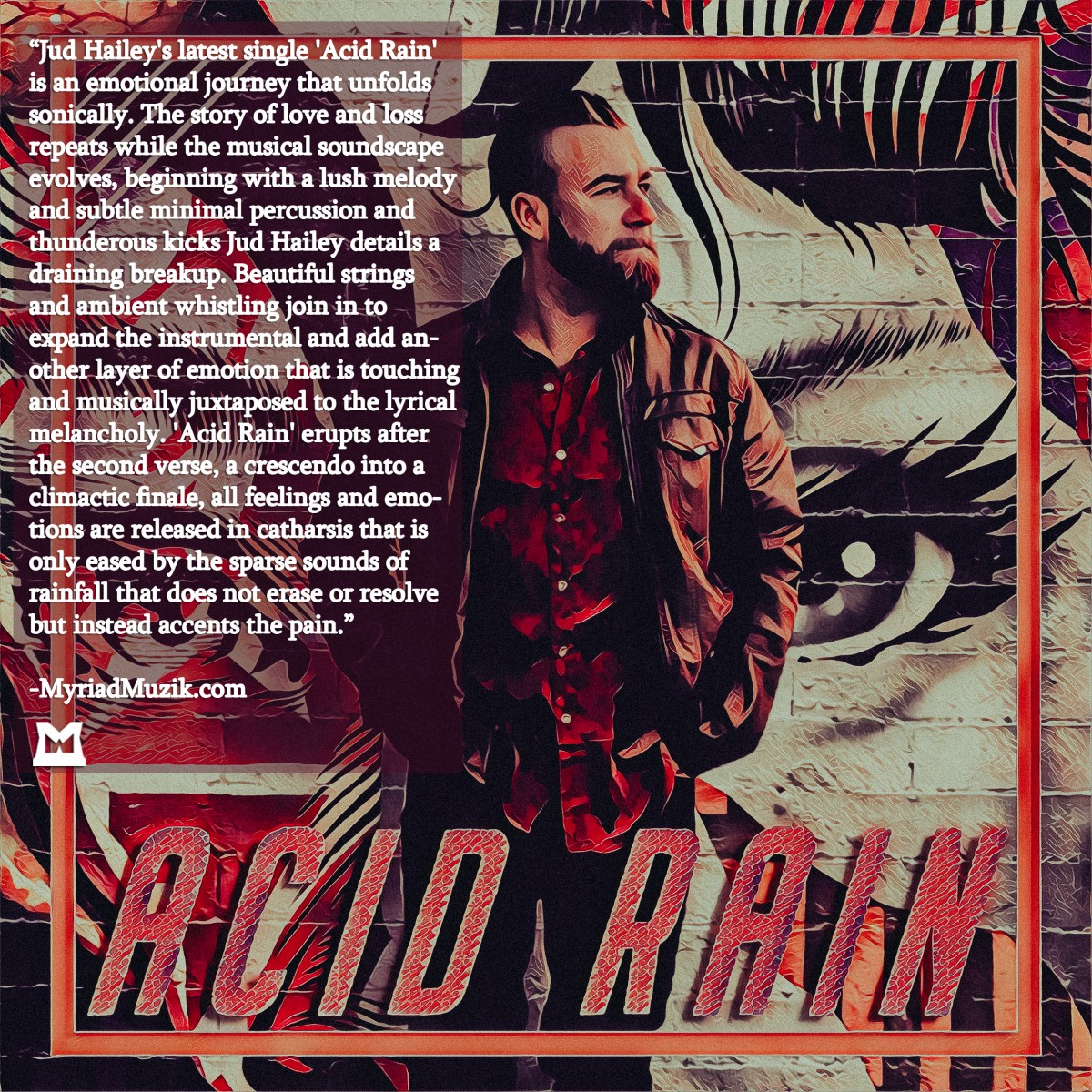 “Damn I loved you Lorraine.” This lyric is important …even he’s surprised how much he loves this person.

… even with that backyard western feel, its chorus is still catchy yet simple enough to get stuck in the ears of any listener. I love the minor feel, which really gives the song its grit and underlying dark tone. It helps me picture a Western-based music video with a warn-down, old bar and a desert-like setting surrounding the area. With the imagery it portrays and its overall instrumentation, it’s a song that belongs on Spotify’s Emerging Americana Playlist next to songs like David Quinn’s “Born to Lose” and Adam Chaffin’s “Now I Don’t Know”.

2020 All Good Things is the album of the year! Recorded during the pandemic using creative high tech solutions. Today is January 9th and 9 days ago I released a full length album. I titled it All Good Things. 13 songs of Americana music. I’m choosing to write a little...

The Movies I Watched

2021! It’s twenty21! This is my annual blog post. I really should do this more often... comment if you think I should! That’s fun to say and to think about. I’m a huge sci-fi nerd and I kinda like knowing that I live in the future. At least by the standards of every... 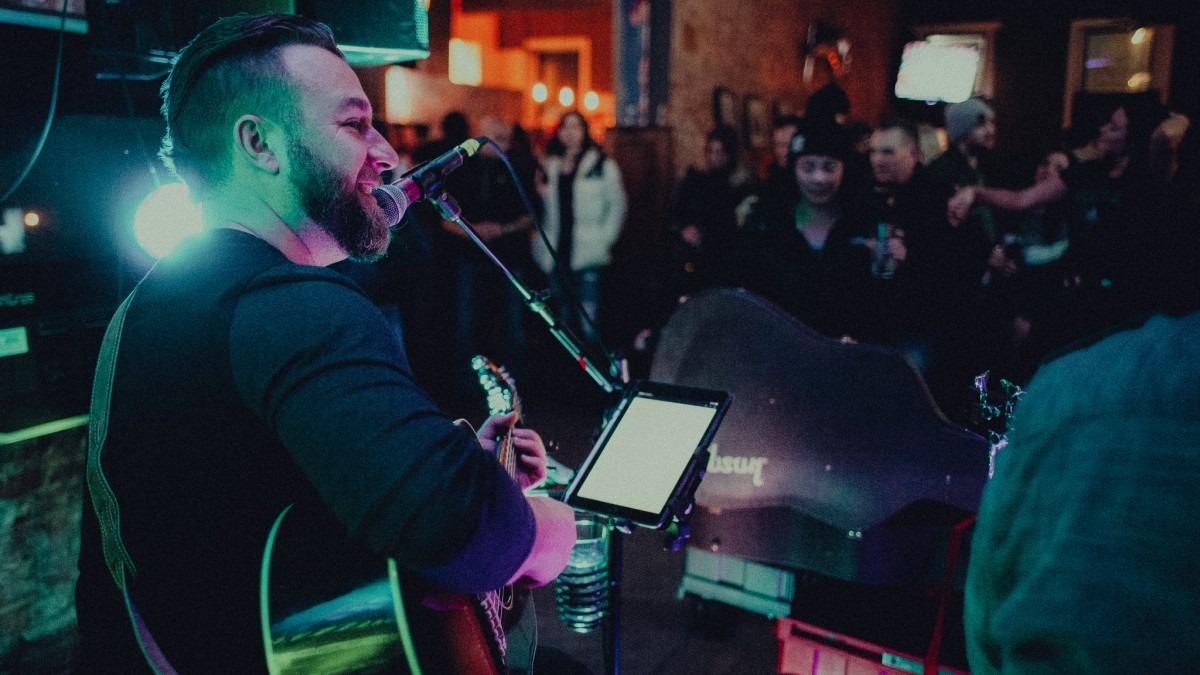